Which countries are attracting the most transferees?

While the United States is still the world’s top destination for relocation, there are still many companies relocating employees to work in Europe. A recent study of large corporations, that included the data of over 160,000 relocations covering 150 countries, revealed the Top 5 European Relocation Destinations for relocation. #1 – United Kingdom
It is no surprise that the UK tops the list again. It’s long presence as a world financial center and home to headquarters of many large global companies makes the UK the leader in importing assignees and new hires. The fact that it is an English-speaking country allows for an easy transition for transferees from most countries. Cities like Bristol, Cardiff, Edinburgh, and London are top destinations for relocation assignments. #2 – Switzerland
Switzerland has one of the highest standards of living in the world. Home to the headquarters of many Fortune 500 corporations like Zurich Insurance, Novartis, UBS AG, and, of course, Nestle, this small nation is big on jobs. The four official languages of Switzerland are French, German, Italian, and Romansh. However, some say the fifth, though unofficial, language is English, Transferees on assignment from the United States should have no problem conversing and conducting business in Switzerland. #3 – Netherlands
The Netherlands has one of the lowest rates of unemployment in Europe, and when combined with the 30 percent tax-free allowance available to people moving to work in the Netherlands, makes the country an attractive work destination. There is little to no culture shock when moving to the Netherlands from another Western country. Almost everyone is tolerant of non-Dutch speakers and has been taught to speak English from a young age. They also have an inclusive culture that isn’t materialistic, in which employers, employees and people of all ages socialize. #4 – Germany
Germany’s job market is strong and the country’s working conditions are very good. The much-prized apprenticeship program has helped keep youth unemployment down. In contrast to many other countries, vocational education is properly valued in Germany and manual professions are considered equally prestigious as desk jobs. Germany is well-structured country with specific rules which makes living and working very organized. However, life is not all toil in the country. Germans know how to have fun, too. The country boasts an excellent work-life balance. Currently, Dresden has outpaced Berlin as the hot real estate location. #5 – Ireland
Ireland is leading the tech boom in Europe. Practically all of the biggest tech and pharma companies in the world, including Google, Facebook, Apple, and Twitter, have their European HQs in Ireland. People in Ireland take their vacations seriously. It is customary for companies to offer 20 days of annual leave and they really want employees to use them. Housing is available for any budget. Those coming from the United States will feel very little culture shock as the people in Ireland are extremely accommodating and speak English. This beautiful country boasts great festivals, manic sports fans, and world-class educational institutions. Dublin is rapidly becoming a strong economic center, not only for Europe, but for the world.

What this means for you and your mobile workforce

If you plan on sending talent or importing talent to or from any of these Top 5 European Relocation Destinations, you will want to ensure that they are properly prepared. Global destinations spotlights offered by Global Mobility Solutions highlight the city information your transferees will need to know about their assignment locations. These guides will brief them on the city’s cost of living, arts and entertainment, visas and permits, schools, and other information necessary to adapt and be successful in their new country. Many Ocean Shipping Lines Are Moving to Aircraft 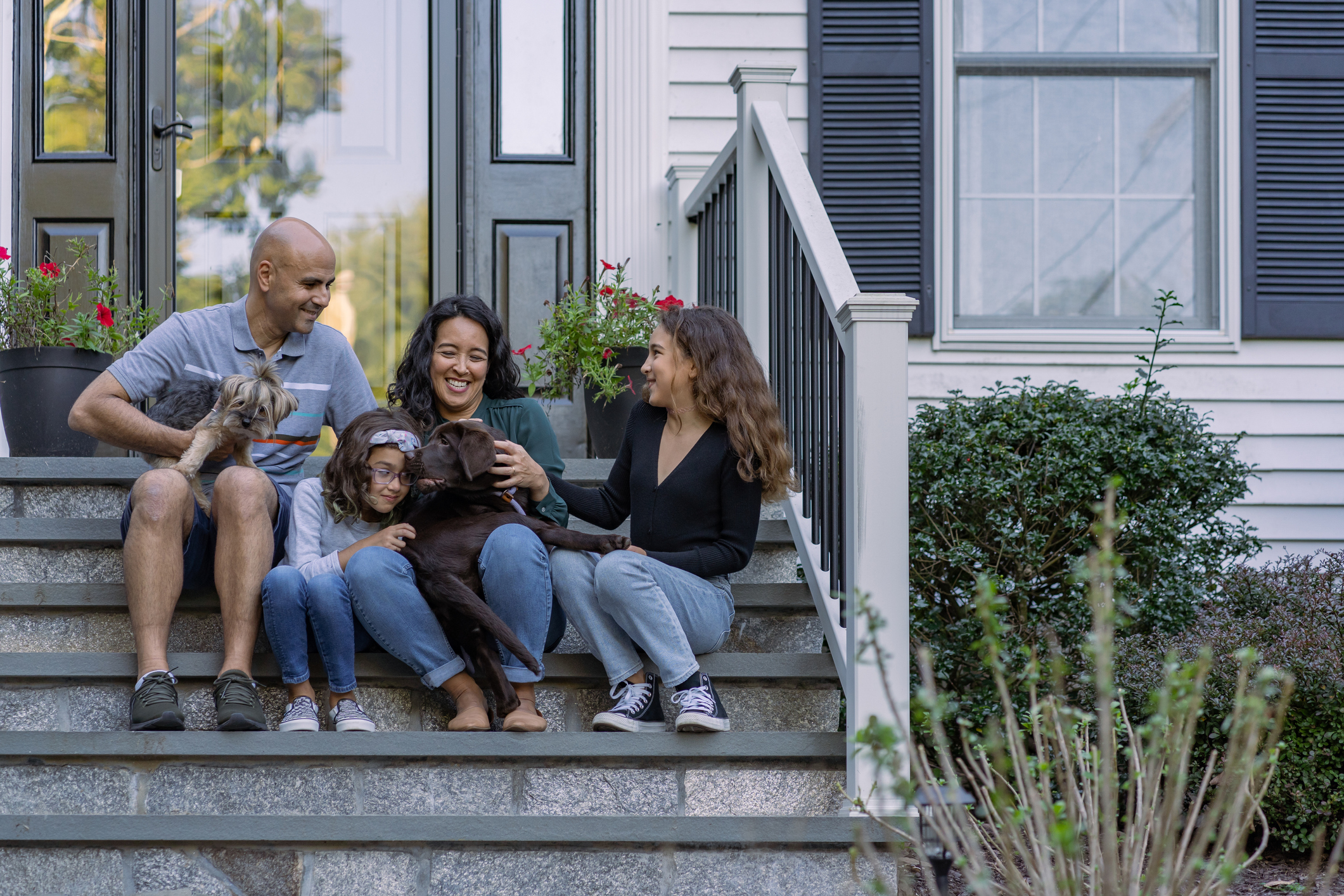